Outside Lands 2022 - “Do Something Wonderful”

The Outside Lands Music and Arts Festival is a masterpiece of city planning and civic engagement with the city of San Francisco.

Nestled within the city’s iconic Golden Gate Park, the weekend’s revelries blend together technology, music, art and gourmet while surrounded by nature to create an experience that can only be described as uniquely San Franciscan.

Following the cancellation of 2020’s edition and last year’s festival taking place abnormally late, 2022 marked the year that Outside Lands roared back at full force, welcoming 225,000 attendees over its customary late August weekend.

It’s no surprise, then, that any brand would want to maintain a long-standing presence at the festival. A titan of the global tech scene born in the Bay Area aspired to invite attendees to celebrate their brand by adding a new element to Outside Lands’ ever-evolving tapestry, and enlisted All of it Now to make it happen.

Our design objective was to create an activation that was closely tied to music, dynamic and kinetic, while still retaining the brand association. Within this objective, the brand wanted to incorporate their signature “Bong” soundmark as a key part of the experience.

All of it Now was contracted to design, fabricate and produce an interactive experience at Outside Lands 2022, achieving these goals over a six-week production period.

The proposed solution was a bespoke rhythm game inspired by the overarching “Spark City” concept, imagining a near-future world where technology has made city living a utopian dream, and encouraging guests to Do Something Wonderful™. Spark City was a living, breathing world with a full 24-hour day-night cycle and interactive elements that adapted to each time period.

As users danced to the client-supplied “Bring Back the Bong” track, they triggered interactive elements inspired by the city. During the day, participants produced flying birds, flying cars, blossoming flowers, and spinning windmills; at night, these were replaced with flashing city lights, holographic city signs, fireworks and even a meteor shower.

The game was developed inside of Epic Games’ new Unreal Engine 5.0.3. AOIN made specific use of UE5's new Nanite system as well as its new Lumen lighting features, which allowed for increased visual fidelity as well as stunning day-into-night transitions.

AOIN created the game’s interaction system in TouchDesigner, which enabled development and testing of the environment, visual effects and lighting in parallel with Spark City’s interaction logic.

Beyond software, AOIN was also responsible for the hardware development and in-house fabrication for the footpad triggers and interaction kiosk.

As a bonus feature, the system was able to capture usage metrics, which were analyzed by the AOIN team to determine which visual effects were favored, with the results passed on to the client for further review. 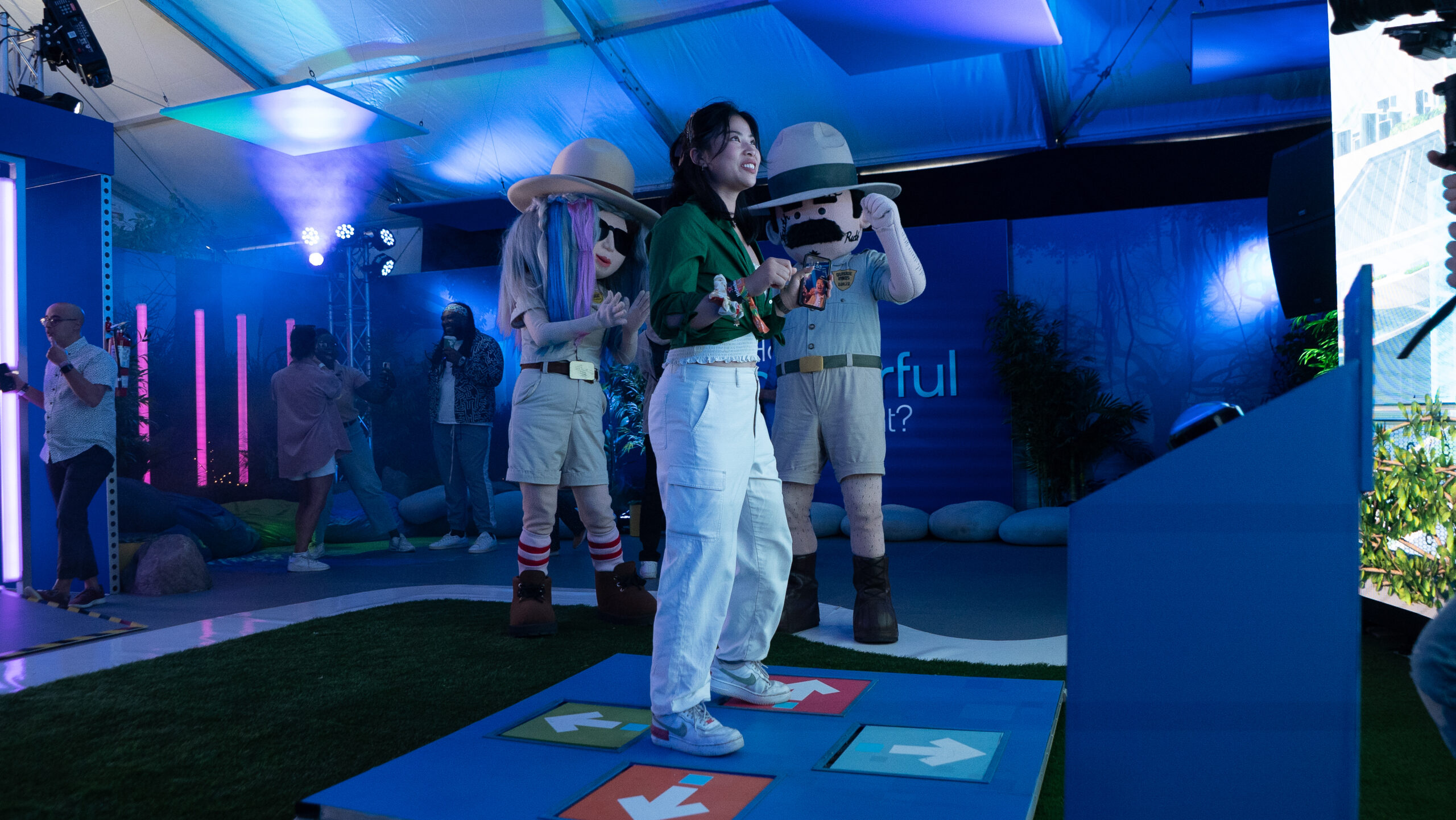 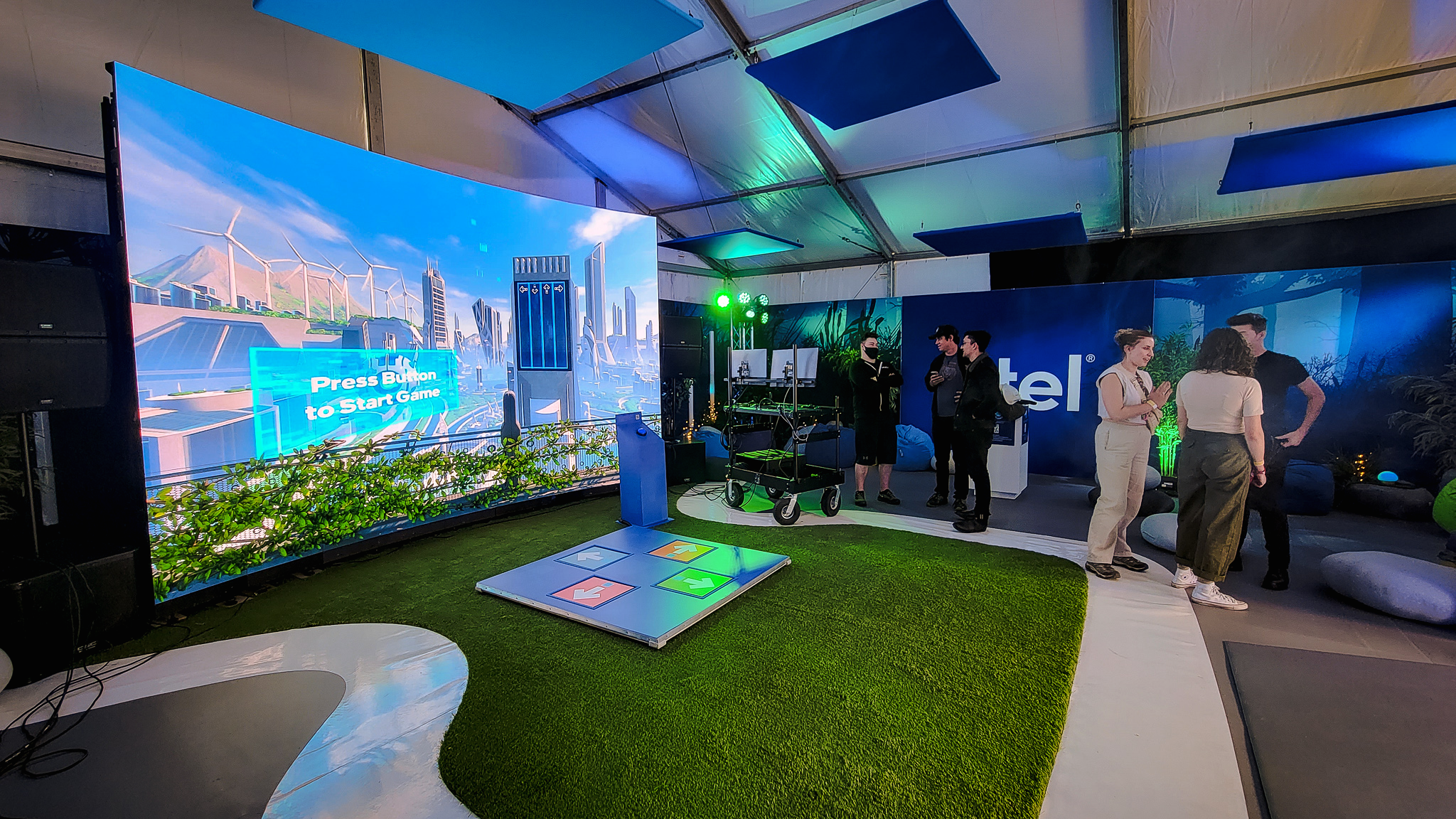 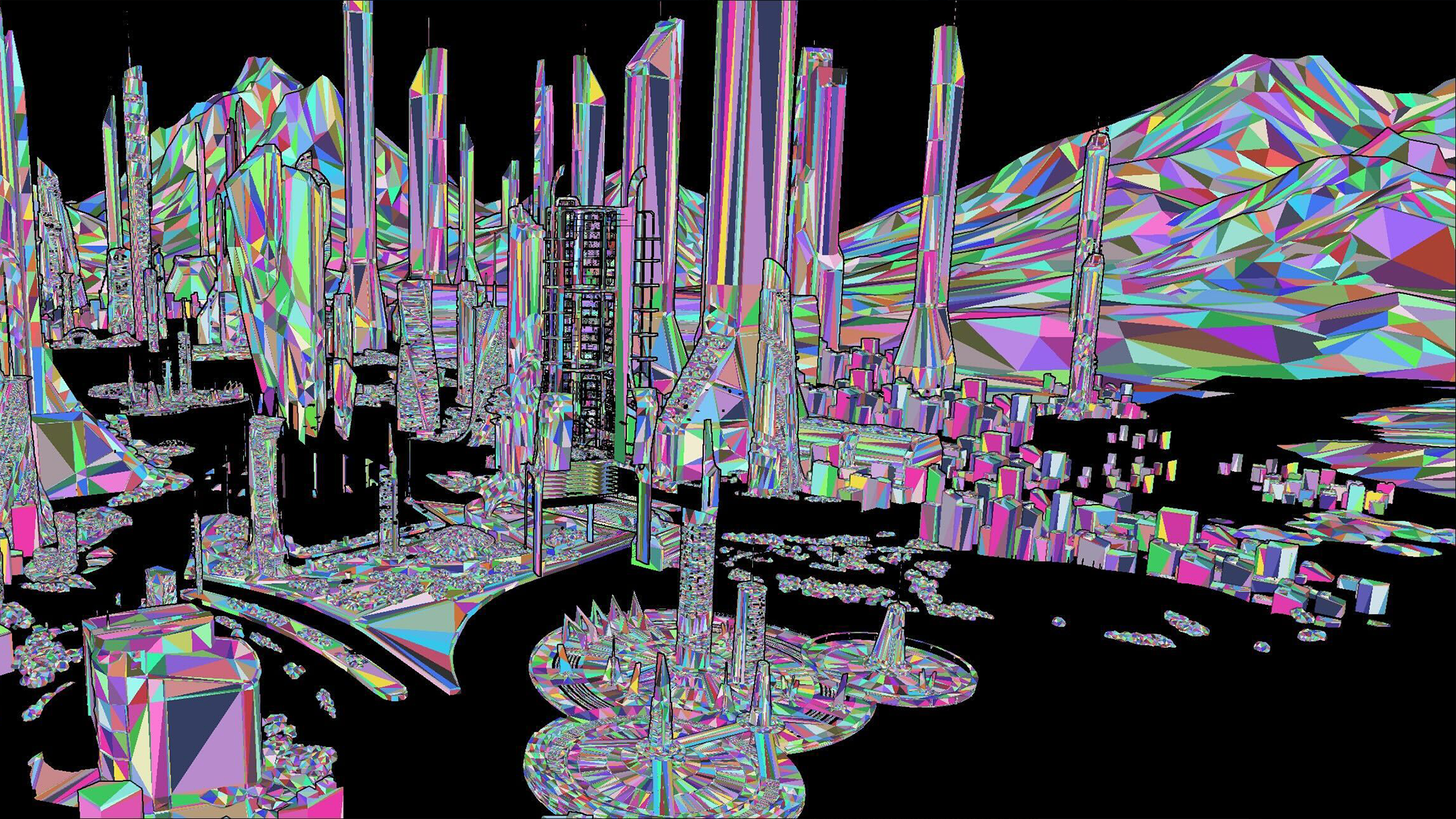 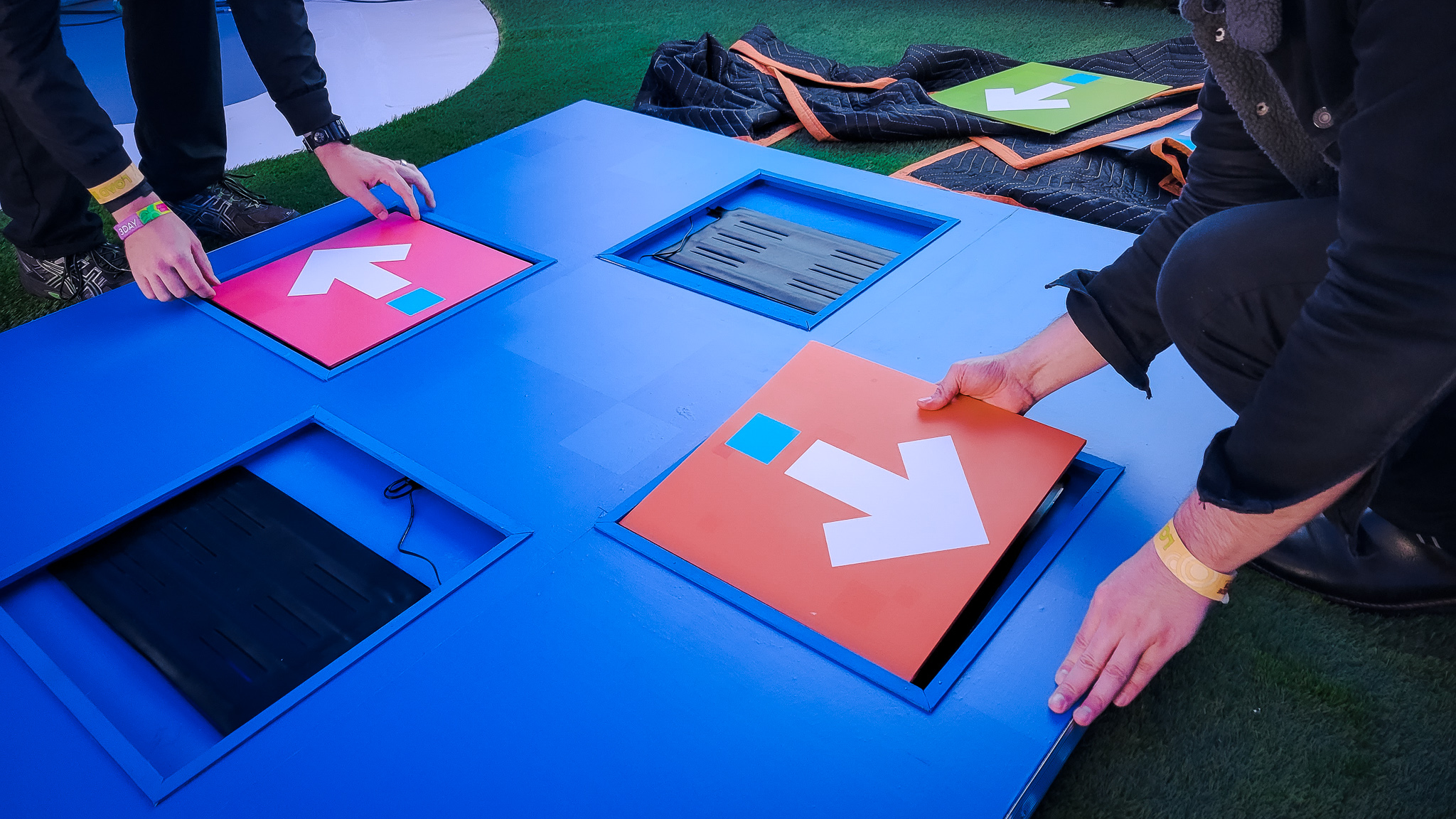 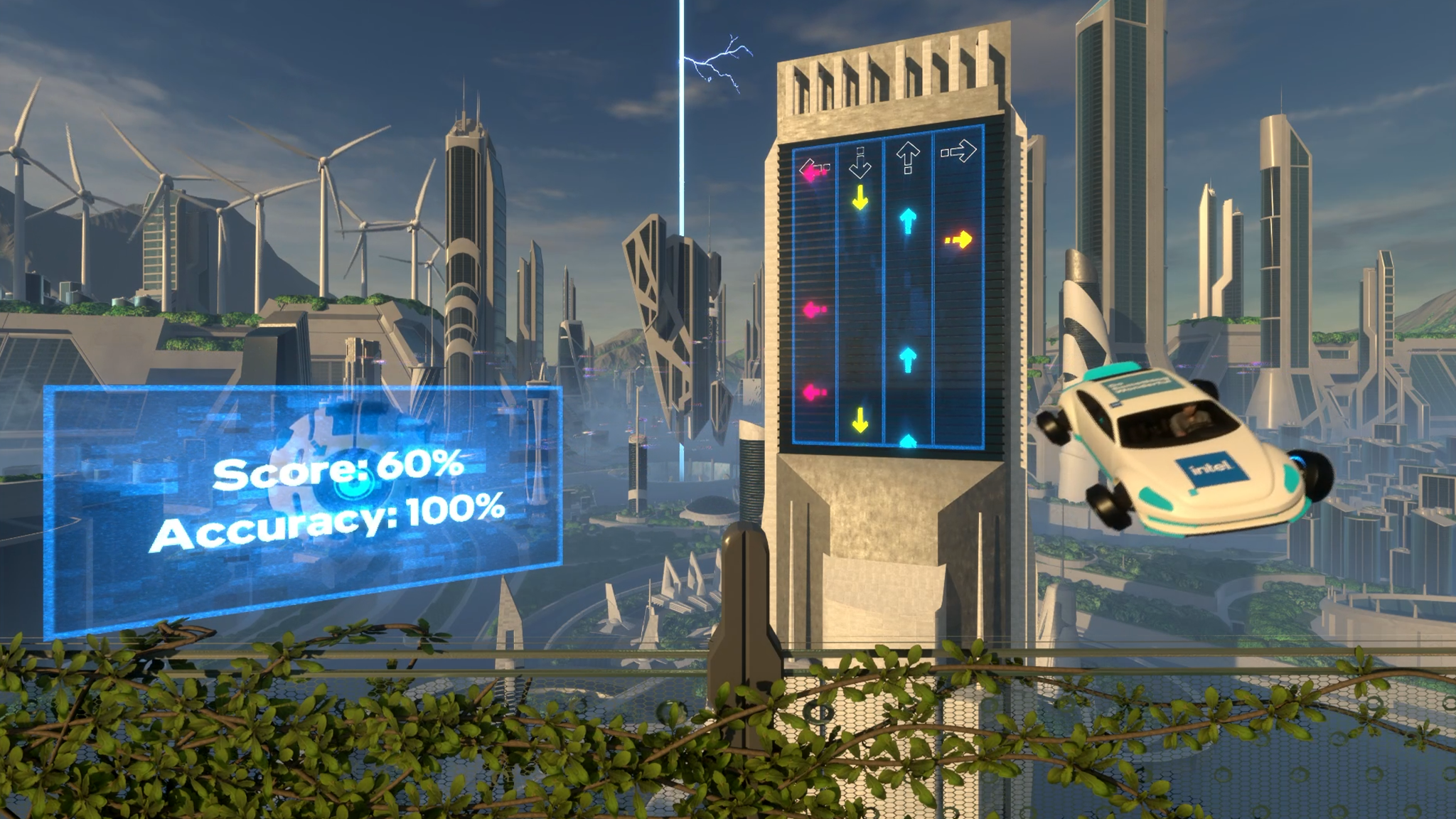 One of the biggest challenges facing this project was to design a game that was quick, intuitive and dynamic, while being robust enough to withstand thousands of button presses from a swarm of festival-goers. AOIN rapidly iterated upon the system’s design in collaboration with the client’s team, making careful note of brand guidelines, user interaction flow and real-time graphics performance limitations.

Additionally, designing and developing the game’s interaction hardware within a tight deadline presented its own challenges. By bringing the design, fabrication and programming process in-house, All of it Now produced and implemented a seamless interaction between the digital and physical worlds while meeting the necessary production milestones. 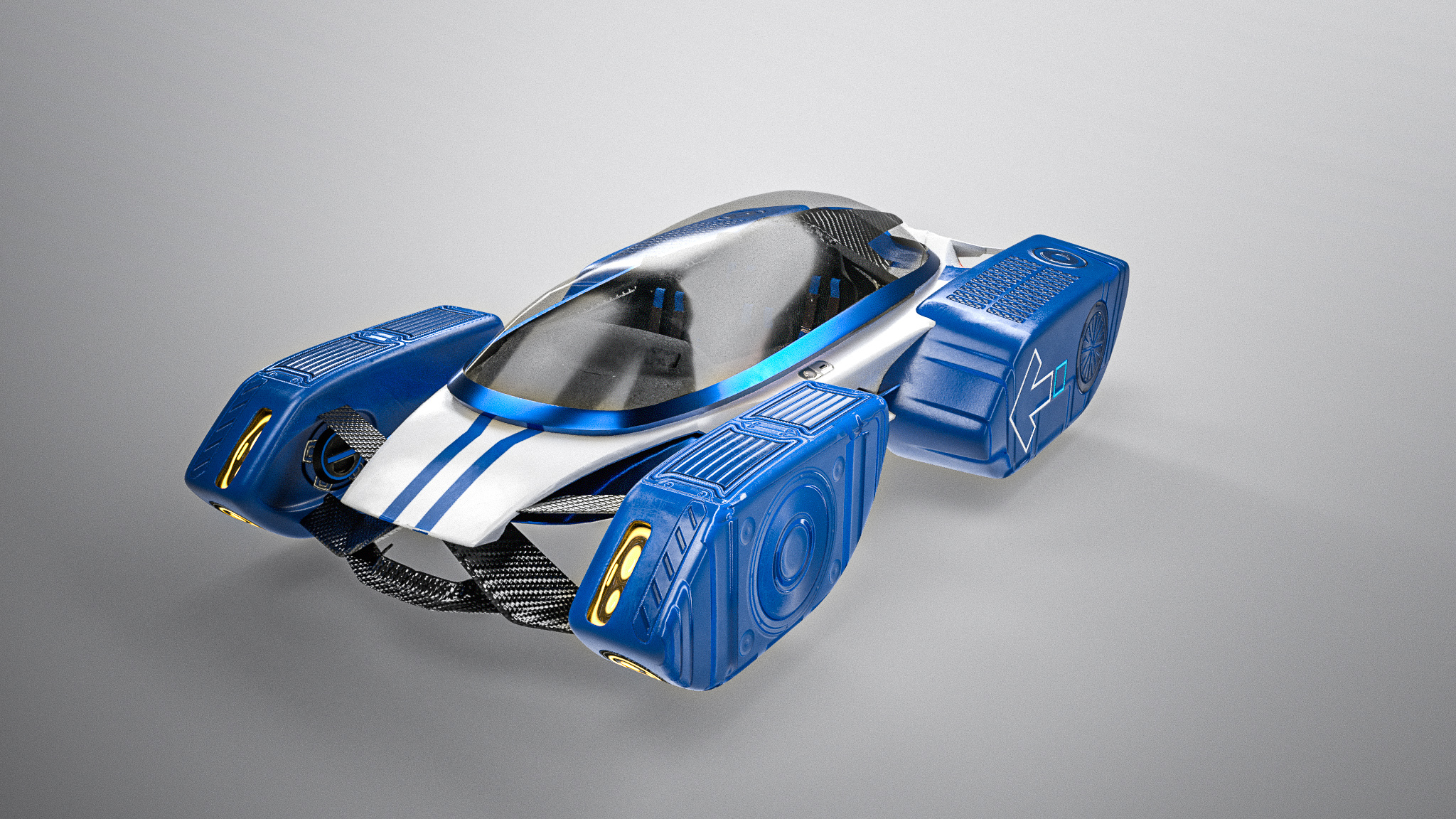 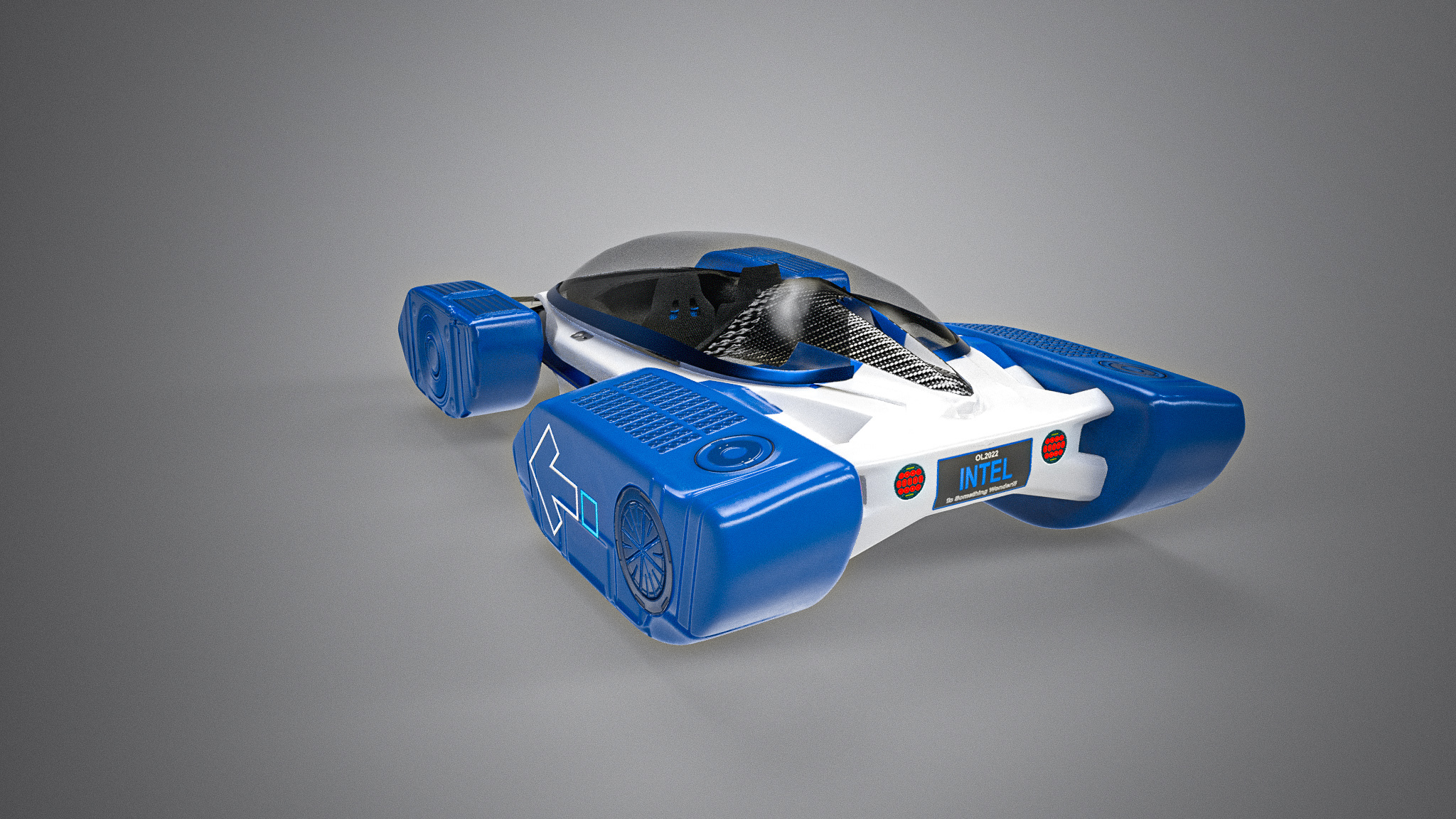 By the time the curtains fell on Outside Lands 2022, our activation had a staggering number of usages with over 1,500 total games played and 70,000+ hits of the game pad.

At a festival headlined by music luminaries the likes of Green Day, SZA, Post Malone and Phoebe Bridgers, a consistent line of guests waited patiently for their turn to visit Spark City, with competitive players returning to best their previous scores as well as their friends’. 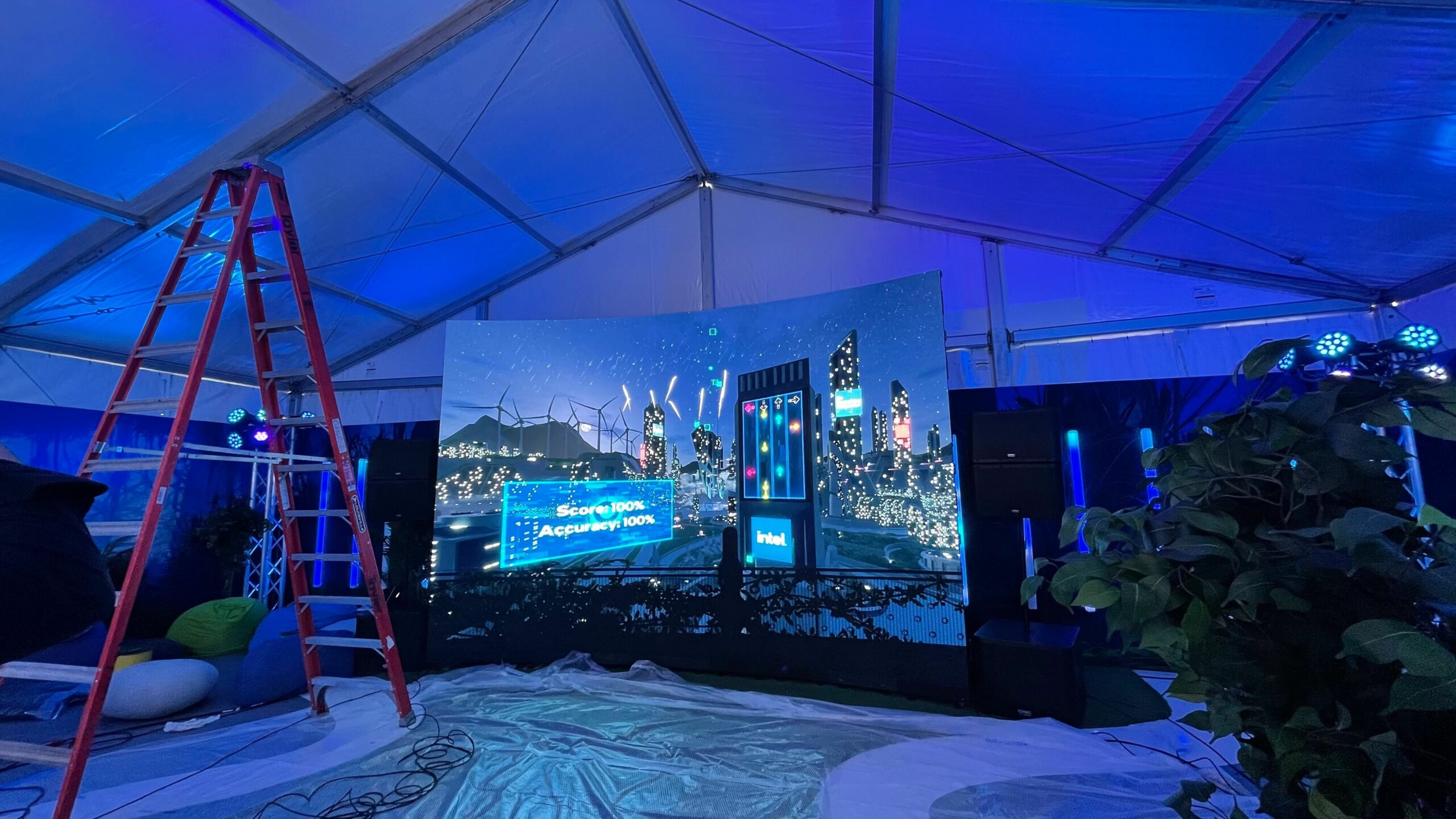 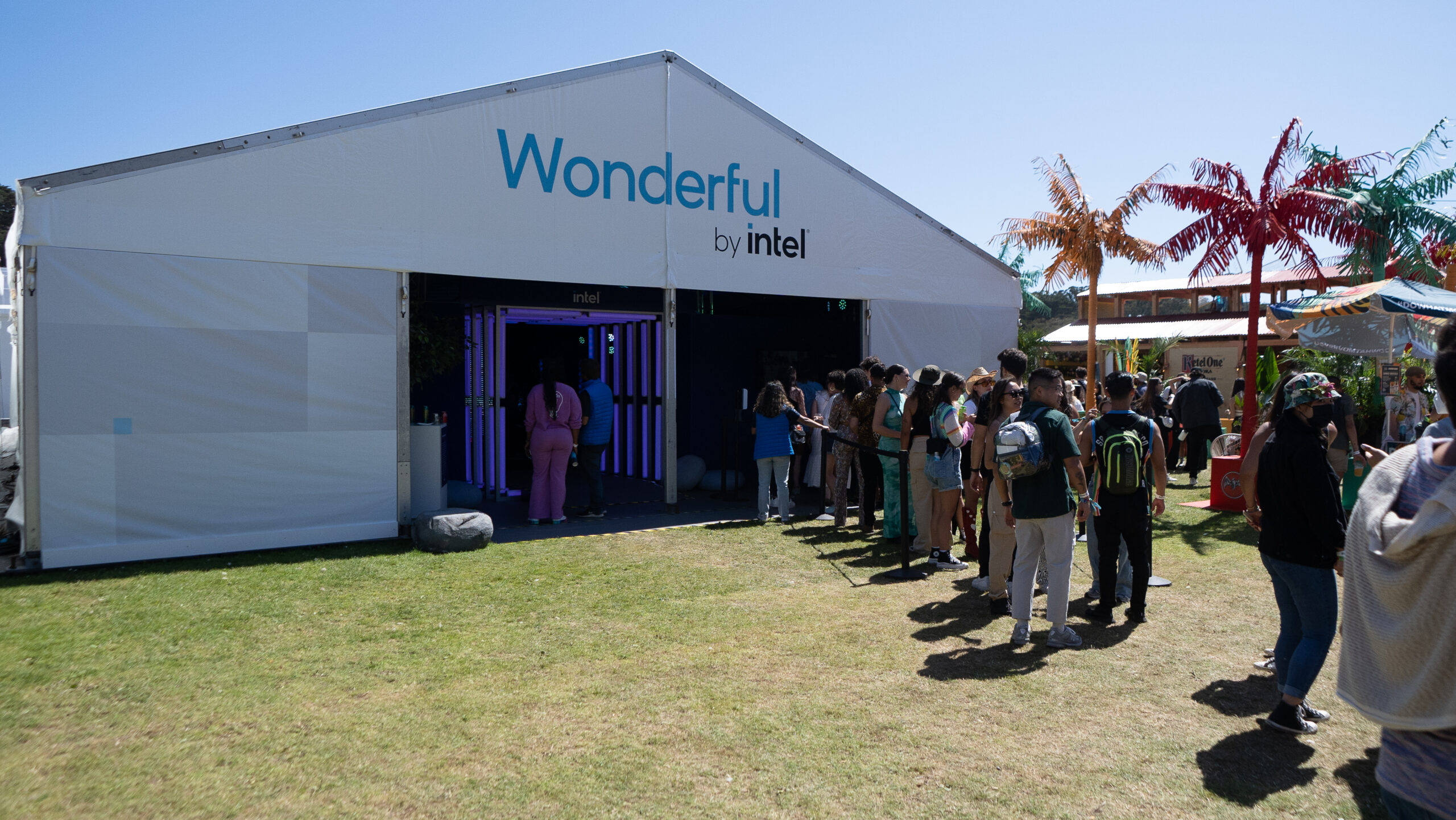 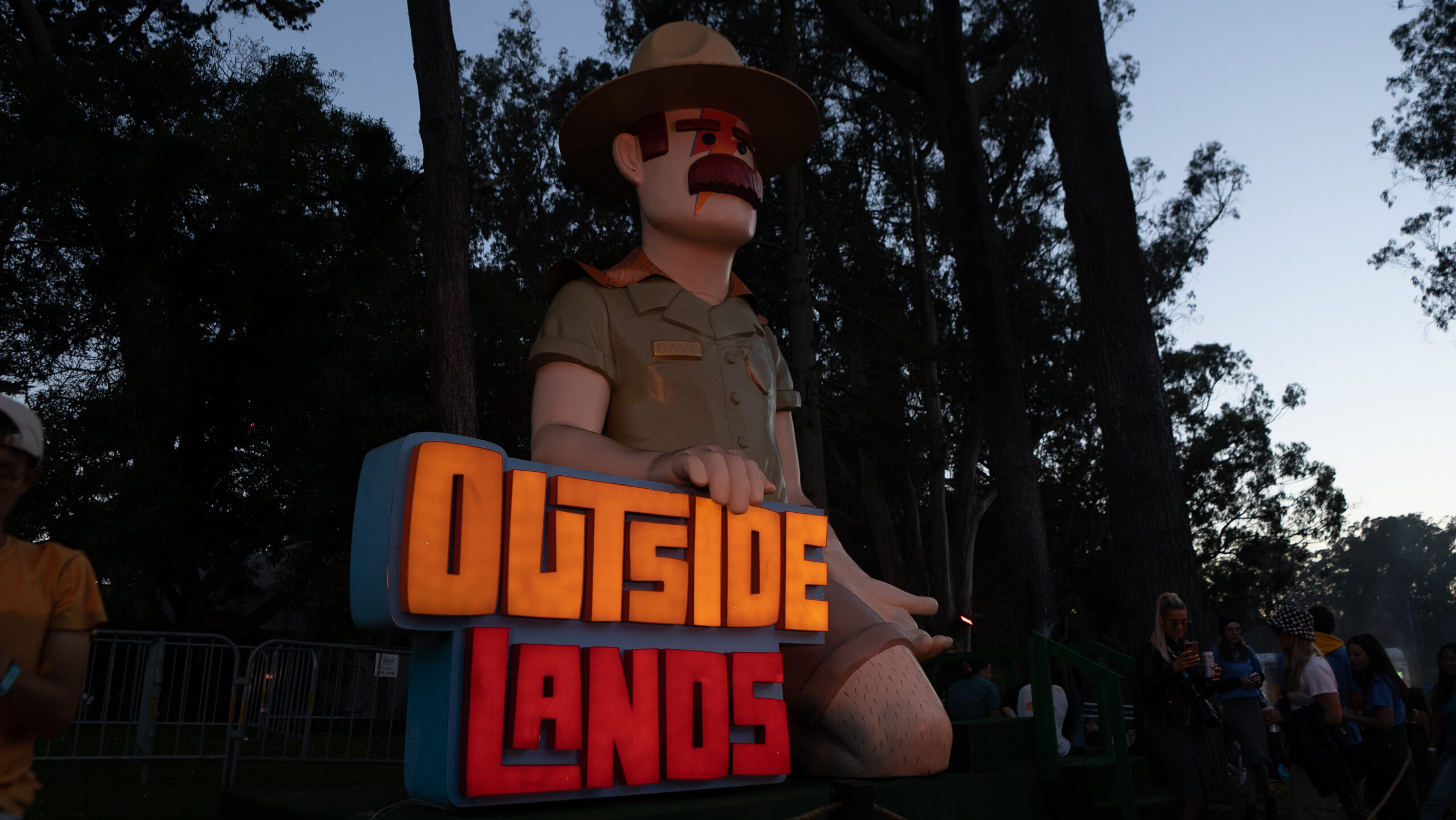 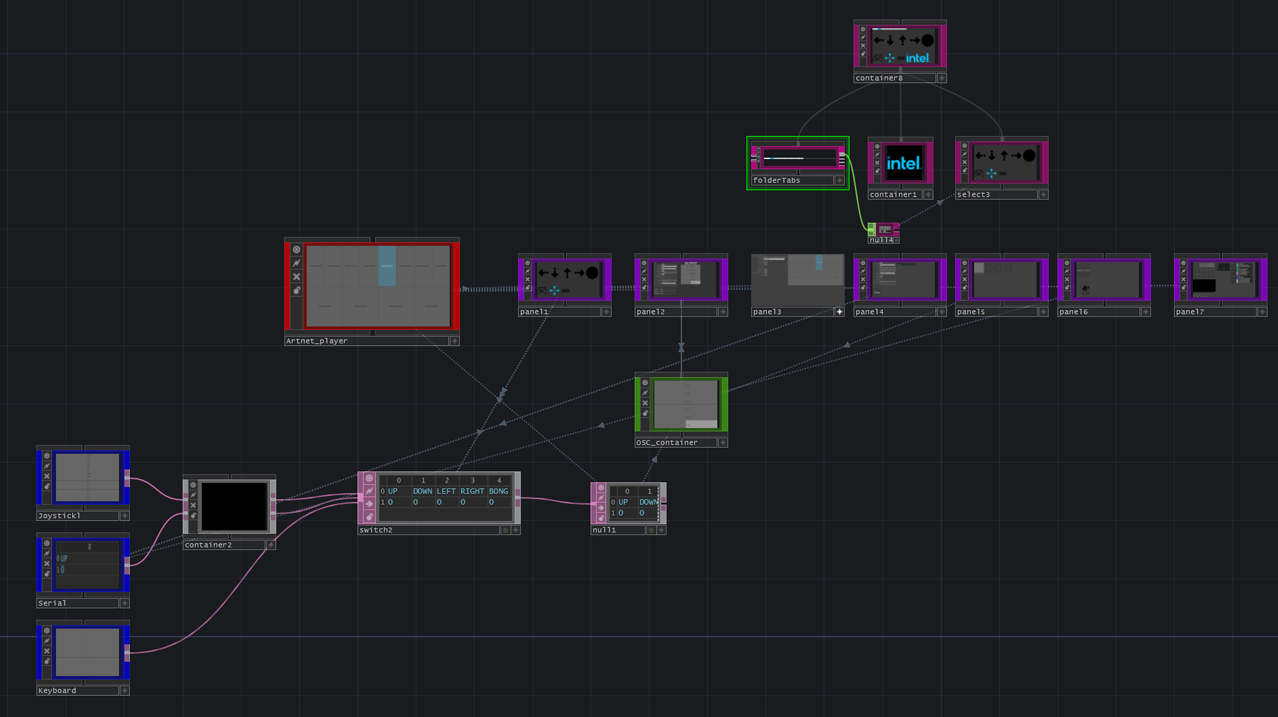 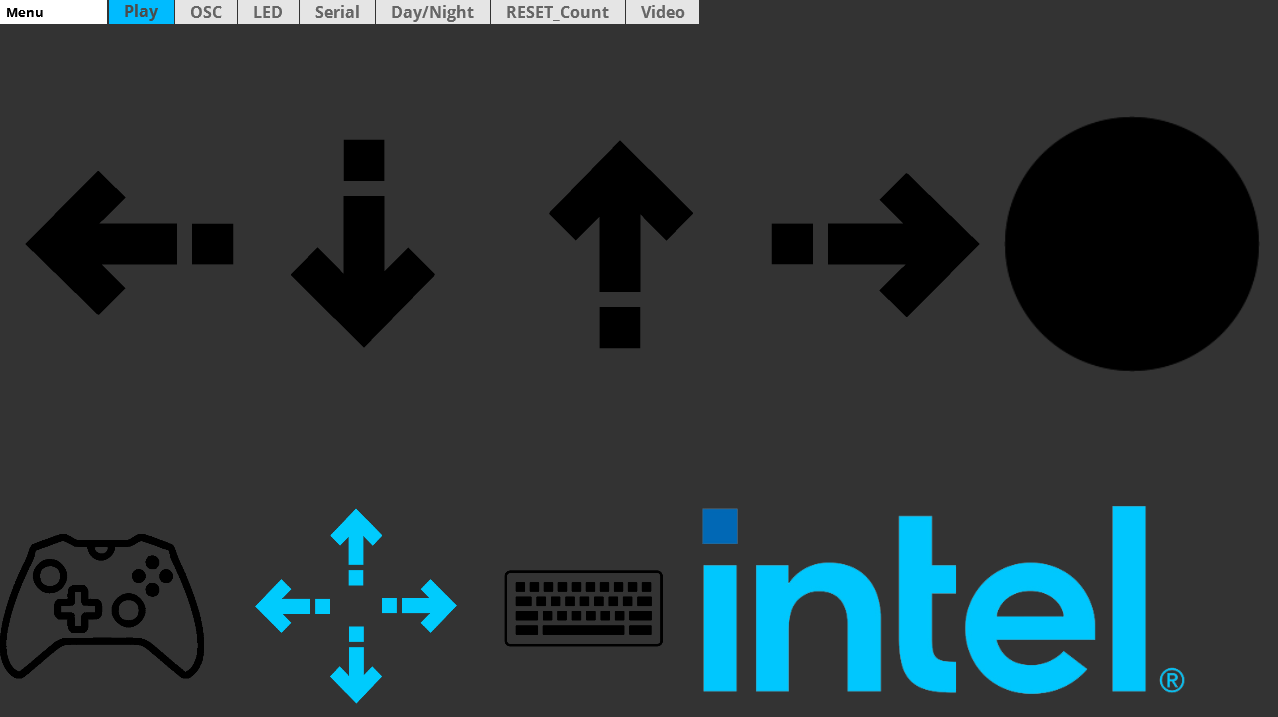 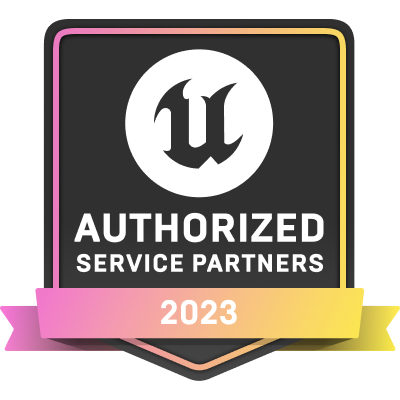